She’s the man. I was quite curious about the title so I watched this film. It’s about the girl named Viola, who really loved to play soccer. Because of her passion, she just found herself substituting her brother in their soccer team.

Then, Paul was her “roomie” who had a crush on Olivia. Everything was total love disaster. But in the end, Paul and Viola ended up together. (spoiler here)

I found the film good. There were some just draggy scenes. But, I love how the film ended. The twist was really unexpected. 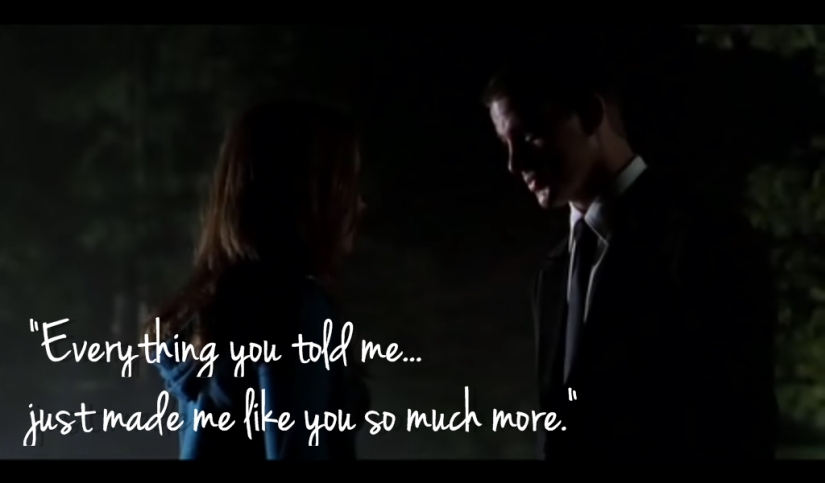